Why Did It Take Microsoft So Long to Acknowledge a Huge Security Hole That It Found? 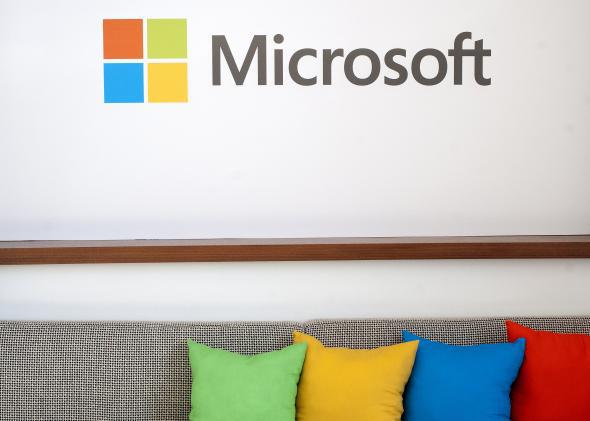 On Tuesday, a team of researchers announced the latest widespread security vulnerability. Called FREAK, an acronym that might actually be better than POODLE, it’s a flaw that affects how HTTPS secure connections are established between browsers and Web servers, downgrading the connection to a weaker, more crackable encyrption.

Alongside the announcement, both Google and Apple made statements Tuesday about forthcoming patches for their products, especially mobile browsers. The companies each told the Washington Post and Reuters that they had patches rolling out. Apple promised its patch for early next week. But when you think about software that might be affected by a mainstream vulnerability, there’s another company that should come to mind. Where was Microsoft in all this, and was Windows affected?