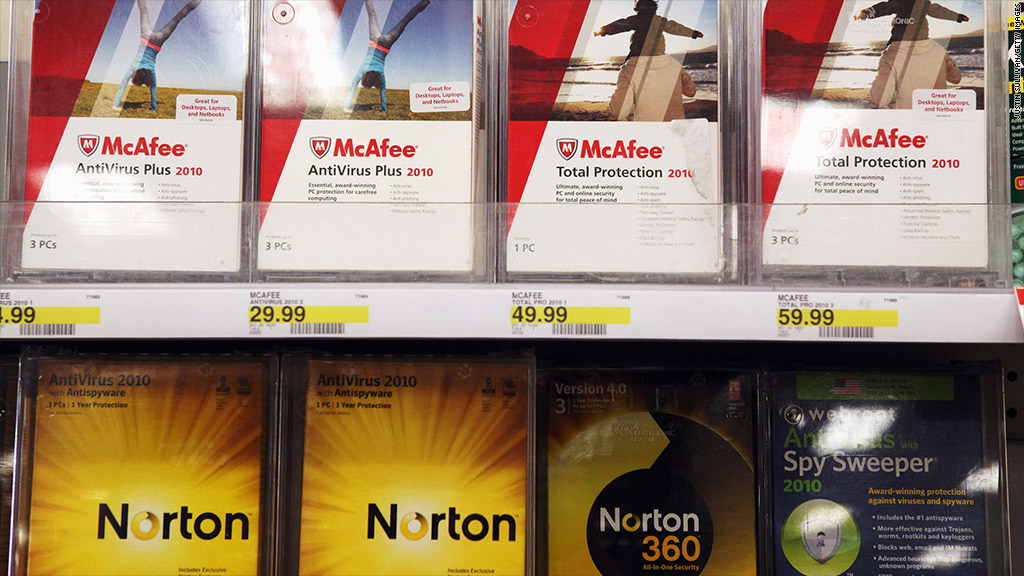 During a four-month long cyberattack by Chinese hackers on the New York Times, the company's antivirus software missed 44 of the 45 pieces of malware installed by attackers on the network.

That's a stunning wake-up call to people and businesses who think they are fully protected by their antivirus software.

"Even the most modern version of antivirus software doesn't give consumers or enterprises what they need to compete in the hacker world," said Dave Aitel, CEO of security consultancy Immunity. "It's just not as effective as it needs to be."