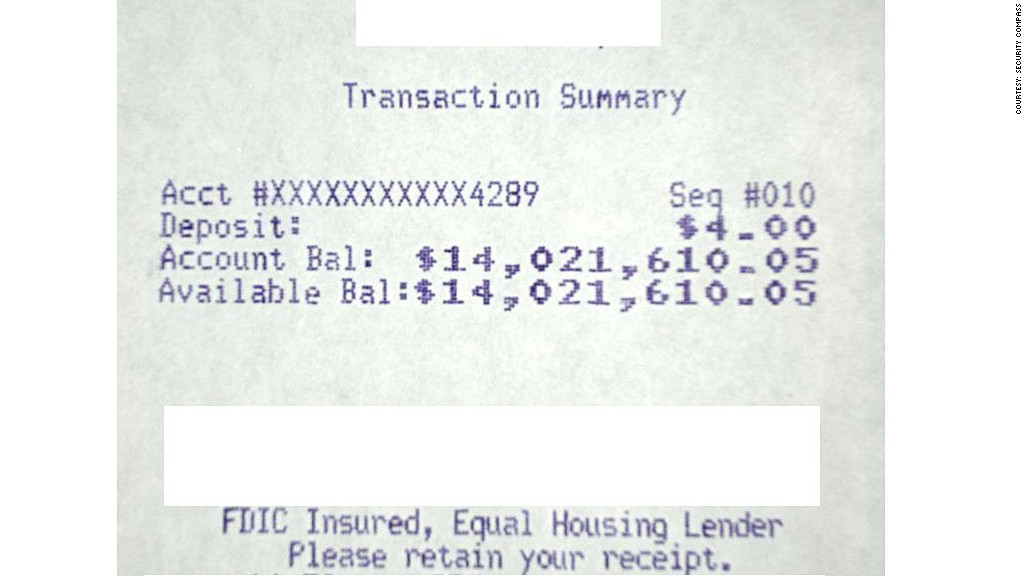 In early 2010, Nish Bhalla sat down at his computer with one objective: steal a huge amount of money from a bank.

It wasn't a typical heist. Bhalla is the chief executive of Security Compass, a company that tests security systems at banks, retailers, energy companies and other organizations with sensitive data. His clients -- including the bank branch in the United States that he targeted in his 2010 attack -- pay him to break into their systems.

It can be easier than most people think. The alleged thieves who made headlines last week for their $45 million bank heist used a similar type of attack that "created" money out of nowhere.

Bhalla talked CNNMoney through his caper. Here, in four easy steps, is how he made himself into a millionaire.