Organizations of all sizes are accelerating their move to the cloud. The benefits of instant upward or downward scalability are obvious. As is the avoidance of purchasing, expanding, and maintaining physical infrastructure such as servers, storage, and network devices. In most organizations, moving to the cloud is not limited to a single Cloud Service Provider (CSP). According to a recent report by Flexera, 92 percent of organizations use multiple cloud providers, with an average of 2.6 public and 2.7 private clouds . 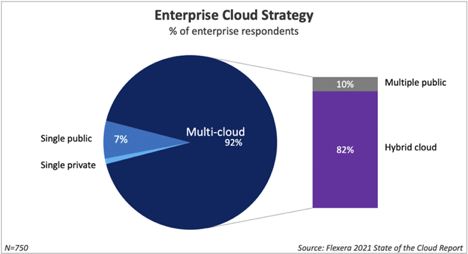 Many organizations take a cloud-native approach to new applications. According to the Cloud Native Computing Foundation, cloud-native applications are characterized by “…[c]ontainers, service meshes, microservices, immutable infrastructure, and declarative APIs ...” This is different from the applications we used to build for on-premises deployments with a fixed footprint infrastructure. Rather than a single monolithic application encompassing all logic and operational functionality, cloud-native applications are composed of dozens or hundreds of discrete or ephemeral components that can be instantiated, updated, or redeployed independently. This makes enhancements, maintenance, and scaling simpler by allowing developers to focus on individual services that are updated and deployed frequently, using the right technology stack that is independent of other services.

Threat modeling is a critical part of the security life cycle when building any application. Threat modeling anticipates how design flaws and implementation weaknesses could enter the application, then specifies mitigation controls to be implemented during the development process. This allows organizations to avoid the addition of exploitable weaknesses during the development process, rather than using scanners to test for security after code is built or deployed. When threat modeling cloud-native applications, teams must consider additional security challenges.

One should not simply redeploy an existing on-premises application to a new CSP – or between two different CSPs. In the cloud’s shared responsibility model, each cloud vendor can offer different levels of management and security controls. In a SaaS environment, the vendor may provide a custom database schema. In an IaaS or PaaS environment, tools, frameworks, operating systems, and other environments may not be easily replicated. The shared responsibility model can be different for each application and covers the infrastructure, metastructure, infostructure, and applistructure layers of the environment.

The attack surface of cloud applications can change frequently. In a microservices architecture we can scale up or down any service or data store as needed—automatically in many cases. Each time we do so, the attack surface of the application dynamically changes, which leads to the possibility of new threats. Similarly, new attack vectors can appear as we instantiate service level accounts across those microservices. For this reason, key rotations and Identity and Access Management (IAM) become increasingly important in the cloud.

With the many variations of shared services between CSPs, and a constantly changing attack surface, determining and enforcing effective mitigation controls can be difficult. Controls that once provided adequate protection after an initial threat model may leave critical weaknesses exposed as an application evolves.

It is critical to understand the security requirements, applicable regulatory standards, and architecture-based threats to the application. Once these are identified through a threat model, controls to mitigate risk can be enumerated for each and assigned for implementation. For cloud-native applications these include:

Each component and microservice communicates with other components through its Application Programming Interface (API). Like any other piece of software, APIs can include errors that affect security.

Data in transit between users and systems should always be encrypted to prevent attackers from intercepting or monitoring plaintext data transmission.

Secure coding practices are critical in any environment. Design flaws and coding errors must be considered, as well as the use of open source components with known vulnerabilities.

Misconfigurations in systems and services can also result in breaches. A recent study found misconfigured cloud storage services in 93 percent of cloud deployments.

Where Are We Headed?

Expect the cloud risk landscape to evolve. A couple of trends we believe will help organizations include:

A policy-driven security model provides a baseline context for every software build, which can be measured against policies to determine if developers are compliant. Tying policies to business risks offers several advantages, such as integrating security risk assessments into product delivery pipelines. This ensures high levels of security and reduces costly rework activities later in the cycle — a consequence of viewing security as an afterthought.

Translate policies into actionable guidance – Policies for secure coding and configurations are necessary but guidance documents can be difficult for DevSecOps teams to interpret for implementation. Translating policies into consistent, effective, and actionable tasks delivered directly to parties responsible for implementation ensures that policies are understandable and simplifies validating those controls are in place. 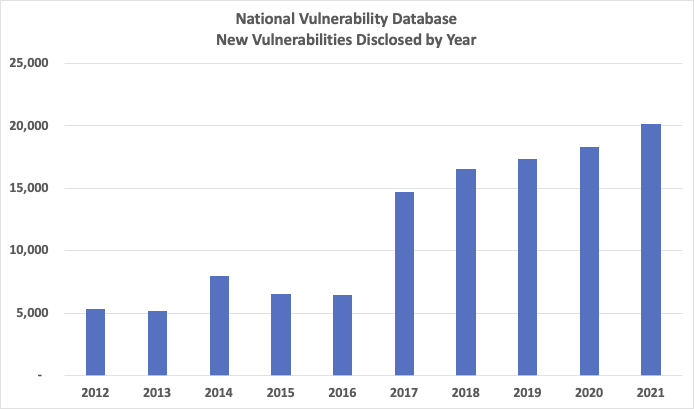 Protection at the asset level – Network-centric security is difficult in a hybrid cloud environment. Instead, expect to see a great focus on application and data security. This protects sensitive information where it resides: within applications.

SD Elements supports many security frameworks and standards, including the Cloud Security Association’s Cloud Controls Matrix (CCM). The CCM provides over 130 security controls across 16 domains, including application and API security, audit assurance, encryption and key management, and data security and information life cycle management.It provides teams with the ability to accelerate time to market while ensuring that threats and appropriate security controls are identified and applied consistently.